If you’re like me, now that January has gotten into full swing and we’re racing toward February at break neck speed, it’s easy to start thinking we don’t have time to reflect on the nuances of our careers and ourselves as professionals. We become like Scarlett telling ourselves we’ll think about that tomorrow. Except tomorrow never seems to be the right time. Caught up in the day-to-day stuff we forget that sometimes the devil’s in the details.
But I have to wonder, by operating on a basis of “I-don’t-have-time-for-that” are we selling ourselves short? By letting “life” steamroll us and reduce us to hamsters on a never-ending wheel, are we unconsciously sabotaging ourselves and our careers? And if so, what are those little things that really are life changing enough to warrant a moment of our attention?

Here are three things we should consider:

Attitude is one of those tricky little things we don’t like to think about and some of ours may need some tuning. Having flash backs of middle school when your Mom told you to work on your attitude? Well new research from Stanford University suggests she might have been onto something. As it turns out, attitude really is important and can be a significant contributor to your long term career success. According to psychologist Carol Dweck, it may very well be one of the most important predictors of performance and achievement. Dweck’s theory suggests that a person who has a “growth mindset” will ultimately be a higher performer because, when things get tough, they become problem solvers; overcomers ready to take on a challenge and willing to do what it takes to achieve their goals. In other words, their attitude says “I can do this” and when they hit a snag, they try different methods until they make it happen. So here’s the deal on attitude: stay positive, cut yourself some slack and, most of all, be aware of how your attitude might be affecting you. Give yourself some room to fail and, if you do fail, treat it as an opportunity to learn and grow as a professional and as a person. Beating yourself up about it or, worse yet, not trying again will only make things worse. As the old adage says, when you fall of a horse, get up, dust yourself off, and get back on.

How many times a day do we walk by colleagues, bosses, random strangers and the barista at Starbucks carelessly spouting the phrase, “how are you?” We say it over and over and over, but how often do we say it with intent? With genuine interest or heartfelt sentiment? Likely the answer is, not often. Most of the time we just say it because, well, that’s just what one says in the hallway when awkwardly passing someone. But I really think this is one of the “little things” that is harming us as a society. As humans, we crave authenticity and genuine relationships with others. Though we’re all guilty of doing it, just tossing a vague “how are you” at someone’s back in passing doesn’t exactly give people that warm, fuzzy, I-like-you feeling. It actually seems to do the opposite, rather saying “I’m busy I can’t bother with you right now.” And, yes, it’s true; we all have more to do than can ever be completed in a mere 8 hours (and what happened to the 8-hour workday anyway?). But is that really a good excuse for not at least looking someone in the eye, pausing with a smile, and really meaning it when you ask, “Hi Brenda, how are you today?” I don’t think so. Keep it short and sweet, no need to go into your life story or theirs. The important thing is just that you make the recipient feel like they matter and that they are valued by you. You’d be surprised what a little sincerity will do for your relationships with your coworkers.

Take some “me” time

No really. Do it. When you’re juggling work, kids, parents, friends and the myriad other responsibilities we all have, it’s only natural for us to put ourselves last. But so often, in our quest to be everything to everyone we wind up forgetting to be ourselves. And the result of that is never pretty. Overworked, over-stressed and over-committed tends to make us the worst versions of ourselves. We don’t mean to do it. We are all hard working, well-meaning people who just want to be super heroes. But here’s the thing: super heroes aren’t real (I know, I know, you’re crushed). No matter how hard we try, eventually we run out of gas and something slips. Often, that means we take out our bad attitudes and stress on those closest to us. The ones we love the most. After all, losing it and yelling at your boss just doesn’t fly because, well, he/she can fire you and that can’t happen because you need to pay your bills. So see there? A practical reason for taking a little “me time.” It goes like this: you take 10-minutes of “me time” at lunch so that you can function as human being and you won’t have to lash out irrationally at your boss, which means you’ll keep your job. And keeping your job is pretty important. So tomorrow at lunch time, think twice before eating at your desk and answering emails. The emails can wait, but those few precious minutes of ‘me time’ can’t. 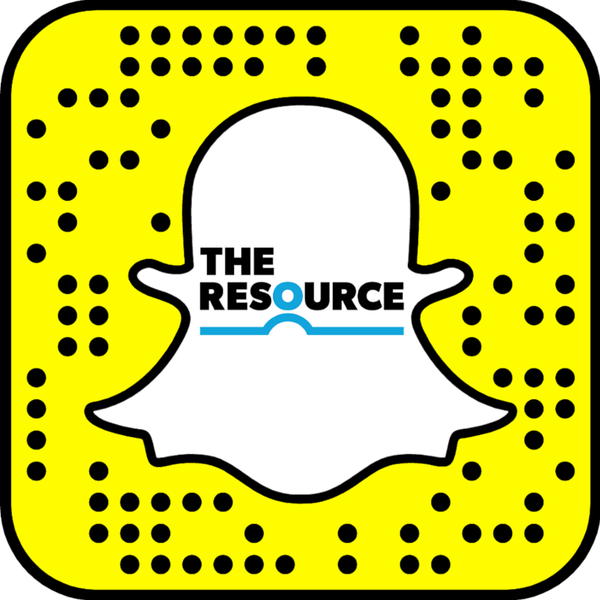